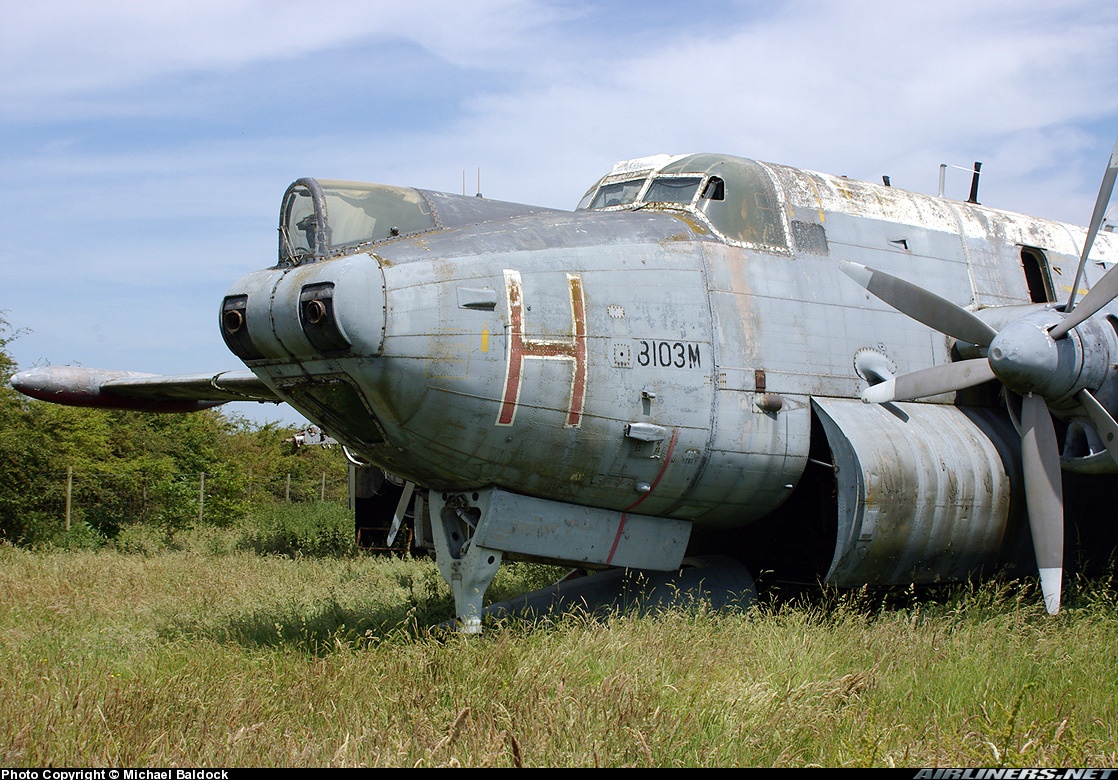 Here's a haunting look at these planes. Abandoned Cars. Mecca Madinah Baye Fall. Modern Fighter Jets. B 52 Stratofortress. Abandoned Buildings. Abandoned Ships. Abandoned Property Abandoned Cars. Military Humor. All escaped physically unhurt, but a certain amount of pride, seniority and career prospects were badly damaged! The observing crowds thought it all part of the display and were very disappointed next day with a comparatively boring flypast of a Shackleton at ft with all four engines going!

Happy Days Beira "alleged" blockade. I do believe I've seen this picture before. Don't remember a carrier on the Beira patrol, I thought it was done by frigates. Story is true though, you were always moaning that the mail got dropped too far away. S two, Eagle, there's a blast from the past. Happy days eh? I was in the port beam.

I imagine madame had a good night after that one. Some years ago or , we were flying back to UK from Larnaca and stopped for more passengers at Paphos. There were 3 or 4 Shackletons standing in open storage near the terminal buildings Anyone know what is intended for them or their present whereabouts, if moved. Hopefully not for the scrapman. Turn up yer speakers. Ah, that sound brings back some great memories, most recently a chilly Air Sho at Midland Not sure my neighbours appreciate the noise of four Griffons and contra-props, waaaay better than their "sounds" though Thanks Gainsy!

Sounded like he was doing the "feathering" thing on one of the passes. Just read they had 2 x 20mm cannons in the nose. Were they in a turret or fixed? Akubra: This is not a very good photo, I lost the negative a long time back so cannot inprove on what you see here. A Mk 2, taken in at the Coronation review of the RAF, you can just see the two 20mms poking out the nose pointing down.

Akubra, they were in a barbette and could be swung in azimuth and elevation. Unfortunately I only flew in Shacks a few times as a pax, but no doubt a Shack mate who knows the details will be along soon. It's ID time again, were they really that young, thin, hairy etc? This turret has an electro-hydraulic drive unit.

A 28V DC motor drives a local hydraulic pump to provide zimuth and elevation control for the cannons. This turret is a permanent fit, the guns are fitted into the turret as required. A couple of blanking plates on the front are removed when the guns are fitted. A joystick at the nose gunners position controls the movement of the turret. I believe that the barbettes were originally fitted to the MK1 but were soon deleted.

What makes you thnk I've been renovating one of these in the past few weeks? Fortunately the RAF Museum has a copy of the manual. Hopefully that will make getting it going slightly easier. Nice photos Shack Are those sonar buoys in the first photo?

One looks vastly bigger than the other. The second photo is a beauty. People, beach, picnic and low pass by a Shack. You couldn't ask for a better setting! With the 3rd and 4th photos, Do the props line up at that same position in one rotation or is a it a time consuming job to get them aligned? Great website pmills! It explained to me when the transition of tail dragger's to trikes took place.

Akubra, thank you for the comment on the web site. The picture below shows the second protype MK1 with the barbettes and the guns fitted. From Chris Ashworths definitive Shackleton book. Commonly known as "Dressing the props". And we still do it! Peter Mills. Most Shackleton crew members have had a go at firing the front turret at some time. Great fun but oh the noise and the smoke! Standard practice before firing was to open the two clear vision windows on either side of the windscreen to suck out the cordite fumes.

These windows also provided a very effective suction ash tray. Anyone recall Farnborough ? Shack Mark one possibly No. Took off with two props feathered and then maintained height on starboard outer. Charles Gardiner, the BBC aviation correspondent was doing the voice over and quipped that she would do the next circuit purely on the windscreen wipers! Anyone confirm? The aircraft had been parked years earlier by a Cypriot collector who ran into problems while importing them into Cyprus bureaucracy catches all.

As the airport terminal expanded over the following years, the space available to drag the aircraft out reduced until the authorities realised that the aircraft were effectively stuck! Unfortunately, they were in a sorry condition and are certainly not being maintained or preserved.

Does anyone know the history of this rather sad Shackleton seen recently in a field near Nicosia Airport? Huge thread creep, looking at the sad shack at Nicosia, in Dec I was a member of a crash team from MU Akrotiri sent up to Nicosia to remove a crashed TU from the runway, the aircraft suffered engine failure on take off and went of the end, no casualties.

This will be the one. David, Many thanks for that, my memory must be playing tricks as the notes confirm it was a landing incident, not a take off. The intial accident was in the summer, and the second trip was in Dec to lift the aircraft on to the home made trolleys, looking closely at the second photo I can see the red corroded frame work of the trolleys at the front of the aircraft and around the back forward of the empennage.

Tridents doing touch and goes crew training very close to us, very noisy. I suspect that OM15 is correct about the attempt to move it. As of a few weeks ago the wreckage was some way from the runway. The wreckage can be seen on Google Earth in position 35 deg 09' Quote from Captain Airclues how do you do a 'degree' symbol on a computer?

Hope it helps Be lucky David P. Found this link with pictures of the relocation of the Shackletons an Flamant. Having spent a few years flying AEW Shacks out of Lossiemouth I now regret very much that I never took any 8 or 16mm film, all we had in those days. The noise was a lot worse from the outside, I can assure you. The Magic Roundabout was never more interesting than when we had just spent twelve hours chasing Bears, Bison etc over the N. Atlantic through the Iceland Faroes gap.

Ah, happy days. We're taking good care of WR "Ermintrude" at Coventry, one of the few that made it right to the very end. We're putting her back into the colours she carried back in with sqn, so she'll be the only Shackleton wearing overall white with a grey top for the next few years.

I don't suppose anybody has any news on the Paphos pair? I know the crane move was a few years ago during the expansion of the airport; and organised by the operators to avoid their destruction. Every attempt I make to talk to the airport about their current status is just met with silence, which is kind of disheartening. Regards, Ric. 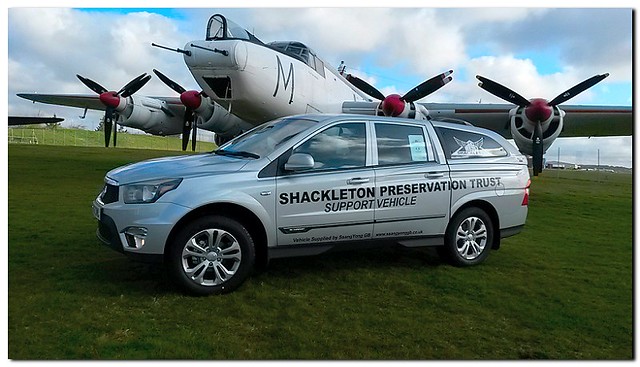 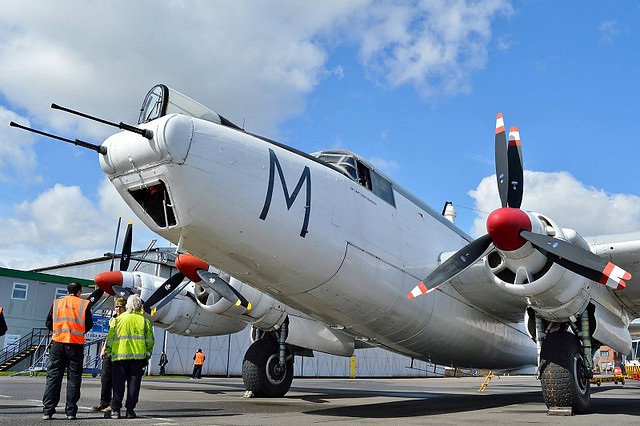 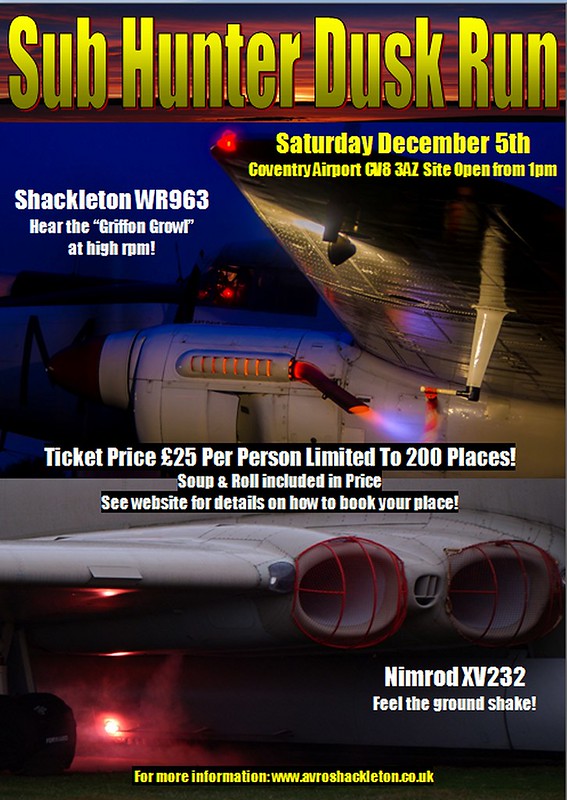 who are the westbrooks on betting 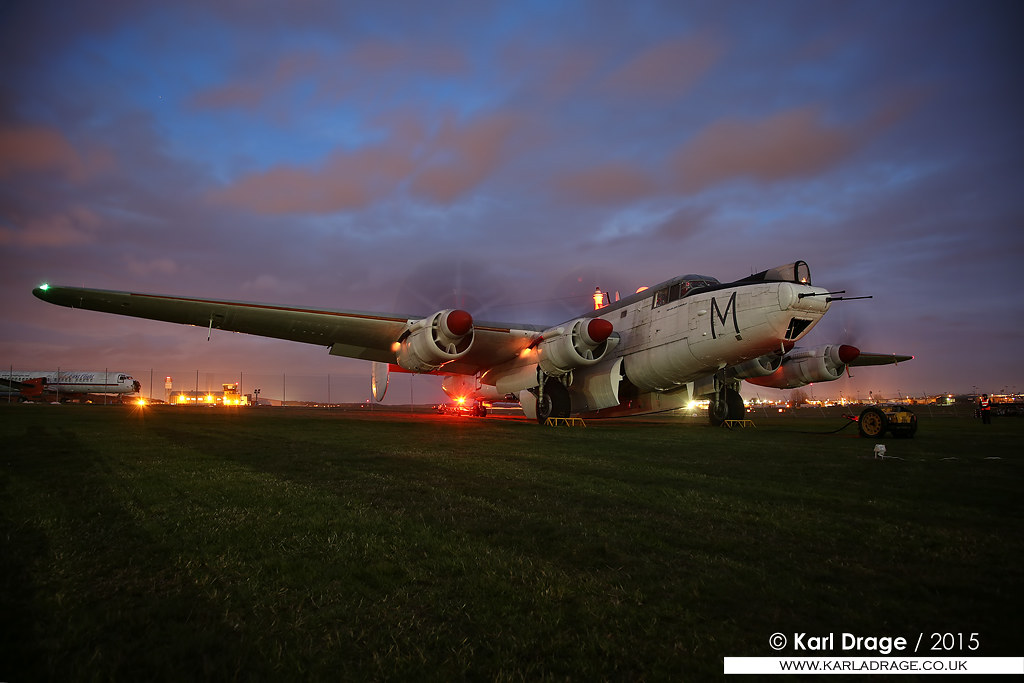 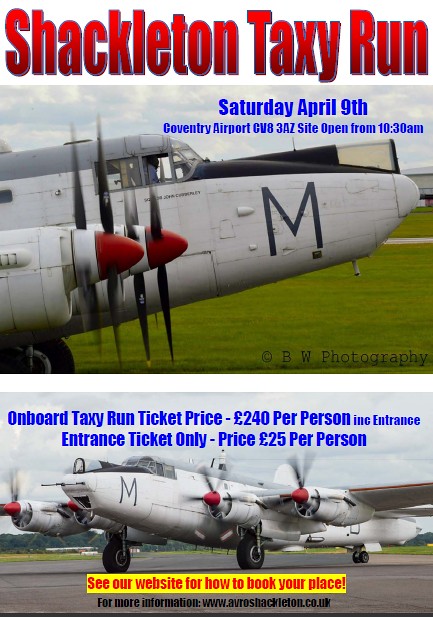 can you push on an over under bet